An Adobe certified reseller is focused on reselling and supporting Adobe digital media products and solutions. Adobe Creative Cloud OVERVIEW The Adobe Creative Cloud is a subscription-based software suite with titles focused around design, photography, audio, and video.  When you have a Creative Cloud account, you get access to the following software applications: Illustrator, InDesign, Lightroom and Photoshop (for graphic design and photography); ColdFusion, Dreamweaver, Edge Animate, 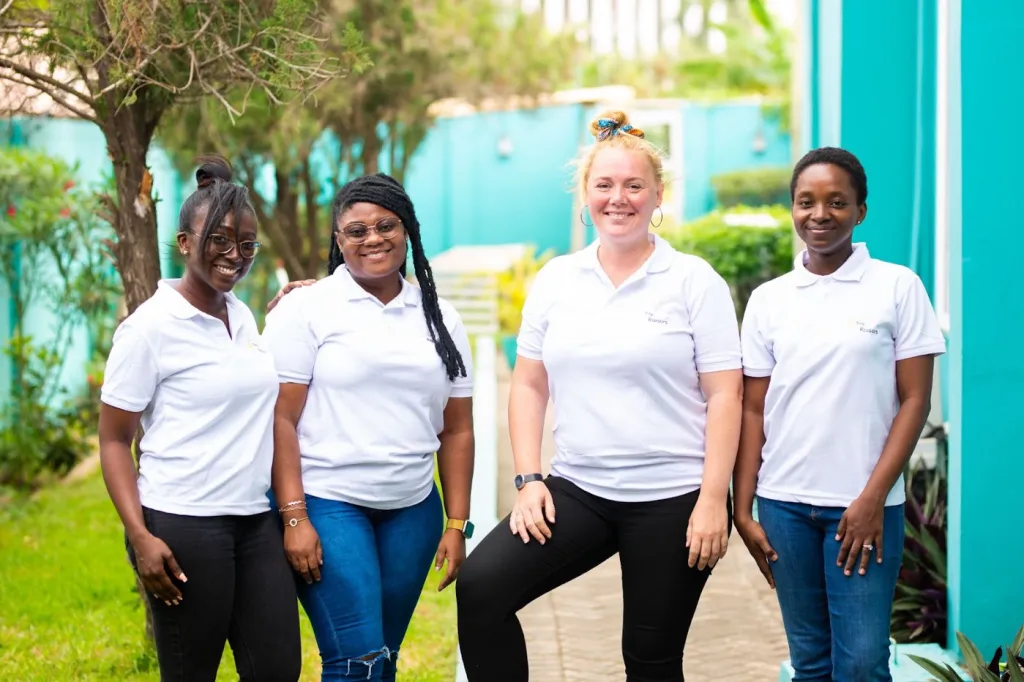 MEST Express is an acceleration program focused on providing investment-readiness support to early and growth-stage startups in Ghana. It delivers hands-on business interventions focused on rapid practical application and observable business outcomes. The program works with founders to ensure their businesses are poised for growth and increased impact.After 20 weeks of hands-on expert-led workshops and mentorship, startups in each cohort have the opportunity to participate in a pitching session

You are here because you can’t find the GOtv channel number for that programme you want to watch. The good news is we got you all covered here. We have taken our time to break the GOtv channels list into categories according to the service provider specification. GOtv Channels list General Entertainment Akwaaba Magic ( 101 )Zambezi Magic ( 105 )Real Time ( 112 )ROK 2 ( 117 )BET ( 121 )CBS Reality ( 122 )Star Life ( 123 )TeleMundo ( 114 )Zee World ( 125 )Discovery Family ( 146 )Afric

<div>Twitter has announced plans to add new features to make it easier for users to watch and discover new videos while on the platform. The social giant will now launch a scrollable video feed like its TikTok competitor. The company will join other social giants such as Snapchat and Instagram who have followed the trend […]</div>

<div>Infinix is set to launch its new flagship device for the Kenyan market – the Infinix Zero Ultra. The company is going big as it did with the Zero X Pro from last year. Infinix is putting a 200MP camera for its rear cameras. the headlining camera will have OIS. From the photos, it looks […]</div> 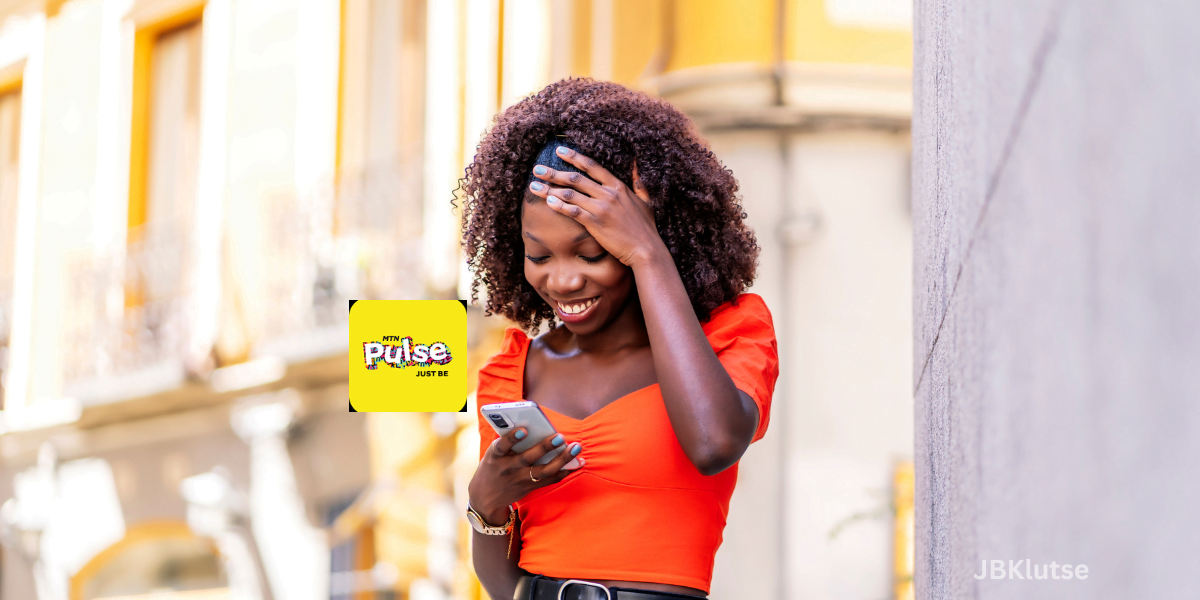 In the article, you will learn more about the MTN Mashup code. From how to subscribe, bundle and lots of other hacks for a complete mobile experience on Ghana’s largest Mobile network – MTN. MTN Mashup was originally known as MTN Pulse. You already know a great deal about this offer from MTN Ghana; however, if you don’t know, you are at the right blog. We got you covered in this article. MTN Pulse was launched in August 2015 and has been a preferred subscription bundle for many MTN custome 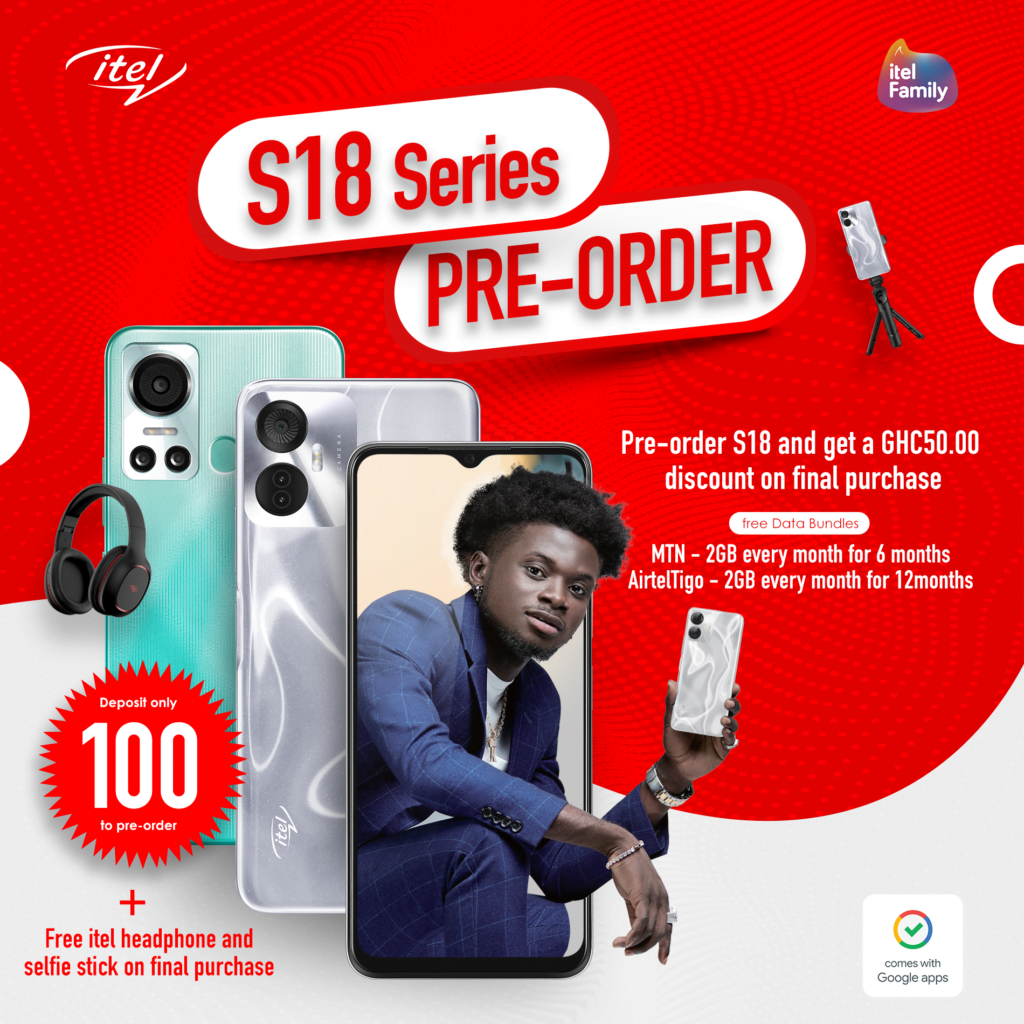 itel, the global leading smart life brand committed to providing affordable and good quality consumer electronic products boasting excellent user experience, is about to launch its newest member of the S series, which comes with a high-definition short video smartphone S18 Series, which can bring consumers with clearer and more interesting selfie vlog experience, at the same time supporting 4G LTE network. It will also come with 64GB and 4GBRAM memory and storage capacity. Ahead of the releas The South African biometrics start-up iiDENTIFii has raised $15 million growth capital. The round was led by African investment company Arise whose cornerstone investors include Rabobank Partnerships, Norfund, NorFinance and the Dutch Entrepreneurial Development Bank (FMO). This is, to date, the largest African series A in the identity verification space. iiDENTIFii is considered a world leader in biometric authentication. Its advanced face authentication technology securely authenticates users A crowd-farming start-up in South Africa, Livestock Wealth, has been described as the “perfect example” of the kind of business the Mineworkers Investment Company’s Khulisani Ventures wish to invest in. Nchaupe Khaole, CIO of the MIO, confirmed that Khulisani Ventures has invested R10 million in Livestock Wealth. Founded in Johannesburg by Ntuthuko Shezi, Livestock Wealth focuses on funding for cattle. It connects investors with farmers that require funding by using cattle as a form of investmen 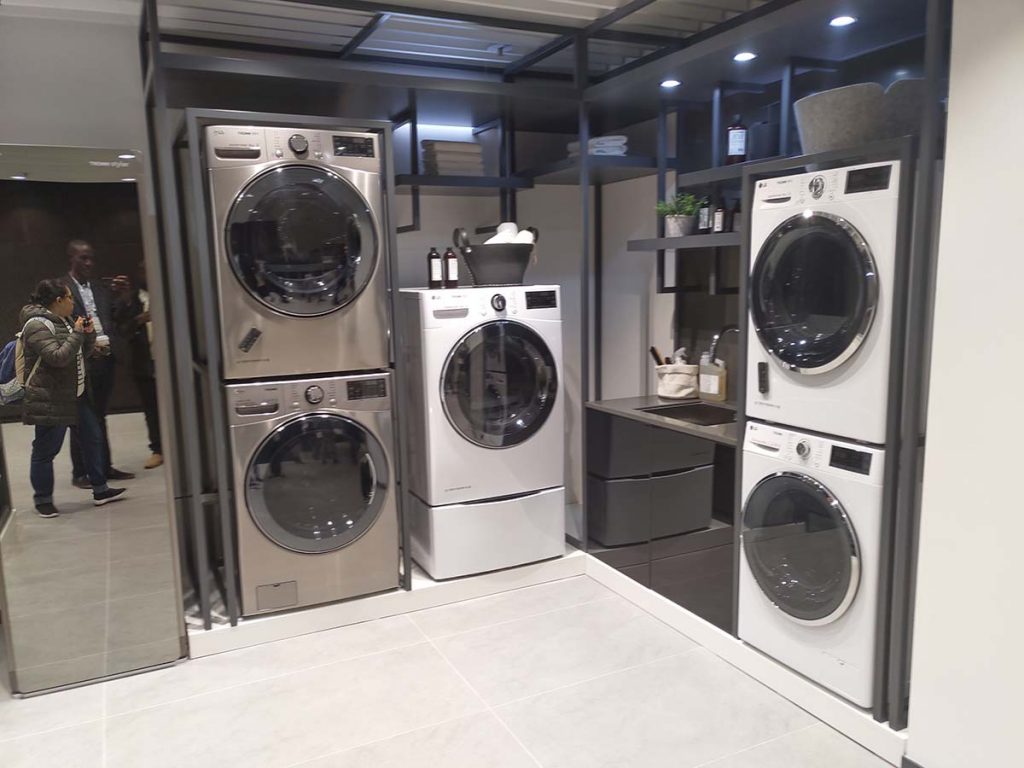 E-commerce has been around for years and has grown in no time, especially during the pandemic. Businesses have quickly moved to online channels, accelerating the digitization timetable. With eCommerce (online shopping), customers can browse through what they want to purchase using their computers or phones, which offers them convenience. Staying competitive in this new business requires new strategies and practices, and companies such as LG Electronics have not been left out. LG Electronics laun 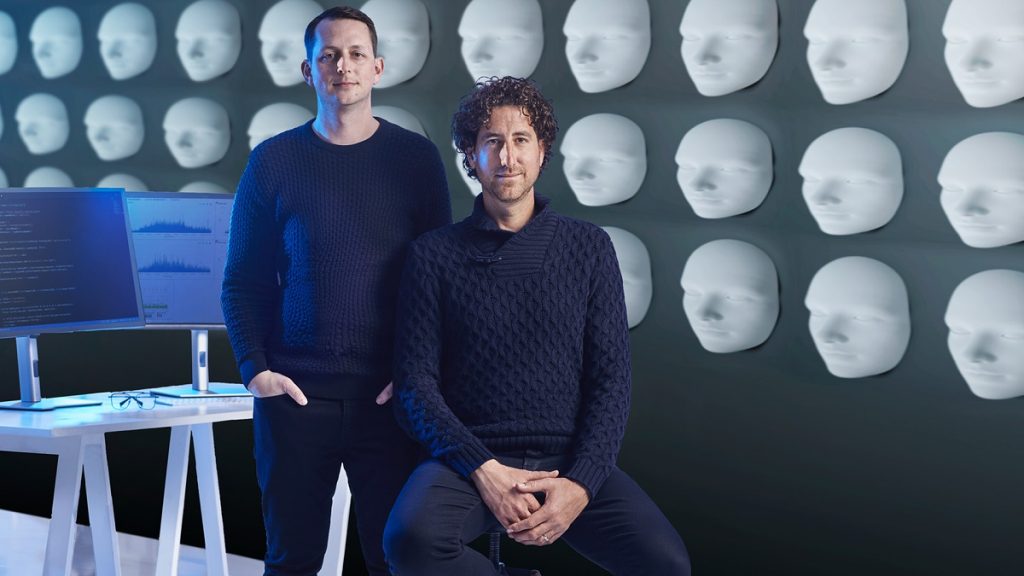 iiDENTIFii raises over Ksh 1.8 billion to fund its expansion across Africa

iiDENTIFii has raised US$15 million growth capital. The round was led by African investment company Arise whose cornerstone investors include Rabobank Partnerships, Norfund, NorFinance and FMO. This is, to date, the largest African Series A in the identity verification space. iiDENTIFii is a world leader in biometric authentication. Its advanced face authentication technology securely authenticates users via their cellphones or PCs within seconds. iiDENTIFii operates across several industry vert

Why Trevor Noah is leaving the Daily Show

Popular South African comedian Trevor Noah was like Charlie and the Chocolate factory when he joined the Daily show team seven years ago. Noah who received many reviews when he started hosting the show said he had grown to embrace his responsibility while learning his new family. The tv host however said his time was up and he was leaving the show after years. “I want to thank the audience for an amazing seven years, it’s been wild, it’s been truly wild, he said, listing the Trump presidency, th Twitter has launched two new updates as a means to ride the video content consumer trend. Popular for it’s real-time functionality Twitter will now introduce a TikTok-like reel panel, for users to consume video content. Since video content shared on the platform receive billions of views, the platform has seen it fitting to meet the demand. Immersive viewing  Twitter will now launch an immersive media viewer which expands videos to full screen. With a single click users will be taken to full scr

Eskom CEO Andre De Ruyter has come out to clarify what appears to be a case where he was allegedly quoted out of context. The quote was that De Ruyter warned of Stage 15 load shedding when he most likely mentioned it as a possibility should current measures to remedy capacity issues fail. This article should bring you up to speed:  What happens at stage 15 Eskom load shedding? Is there a Stage 15 load shedding? Note: It’s important to note that the above piece was constructed as a worse case sce